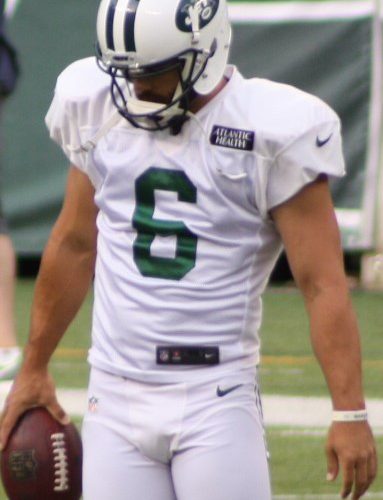 Lynch, a 6′ 4” 254 lb Georgia product was drafted by the Miami Dolphins in the 5th round of the 2014 draft after racking up 56 receptions for 907 yards and 8 touchdowns in four seasons at Georgia.

Good size. Functional short-to-intermediate target. Can adjust to throws and extend to catch. Strong and competitive after the catch. Willing to engage and compete as an in-line blocker. Has special-teams experience. Hardworking and football smart. Tough and durable.

Needs to develop more finishing strength — not yet ready to match physically 1-on-1 with NFL defensive ends. Can improve his base and leverage. Average quickness off the line. Pedestrian foot speed. Tight hips. Unsudden — cannot separate. Shaky hands (too many drops). Needs to improve his route running. Straight-linish after the catch. Thinks he’s better than he is. Will be a 24-year-old rookie.

Big, competitive, inconsistent tight end lacking special traits for the NFL game. Will have to dedicate himself as a blocker to have a chance to stick as a No. 3

Lynch becomes the sixth TE on the 90-man roster.