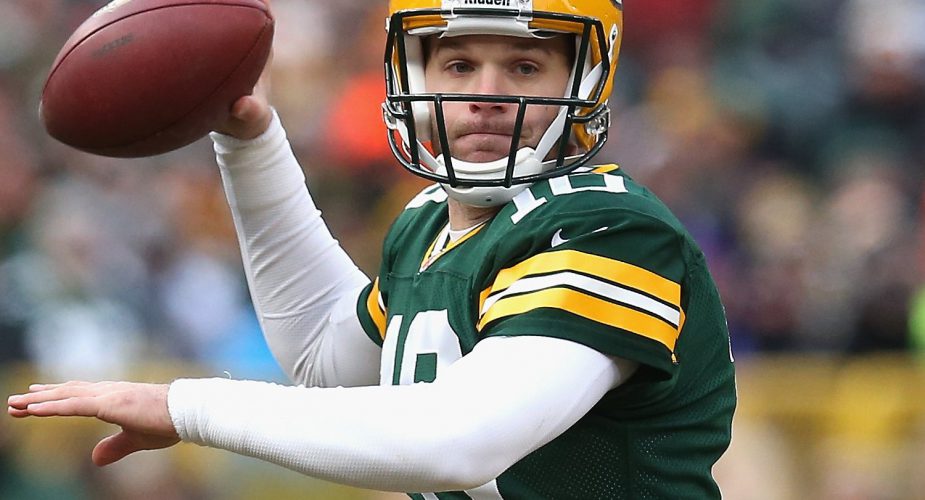 Adam Schefter is reporting that the New York Jets are set to sign veteran quarterback Matt Flynn who they had in for a physical earlier this week.

The need for another veteran arm arose for the Jets when starting quarterback Geno Smith recently had his jaw broken in a locker room altercation with then-teammate IK Enemkpali.

Flynn was most recently a member of the New England Patriots but was released by Bill Belicick and company.

You can read more about this move and see fan reaction in our NY Jets message board.