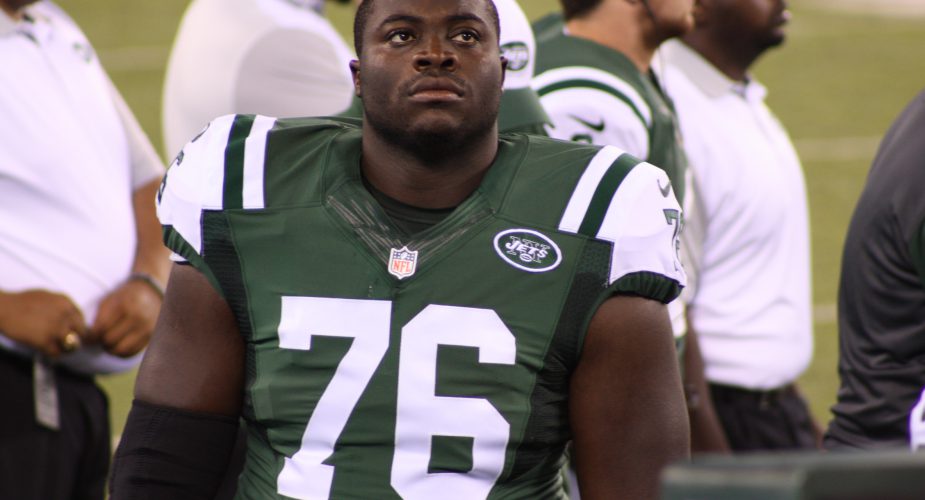 Walls has played sparingly through the first two preseason games of the 2015 season and has had little impact.

Lacosse, who was let go by the Giants due to a hamstring injury is a 6′ 6”, 240 lb University of Illinois product who finished his four-year career with 38 receptions for 396 yards and six touchdowns.

With the addition of Lacosse, the Jets are currently carrying six tight ends and H-back Jace Amaro.