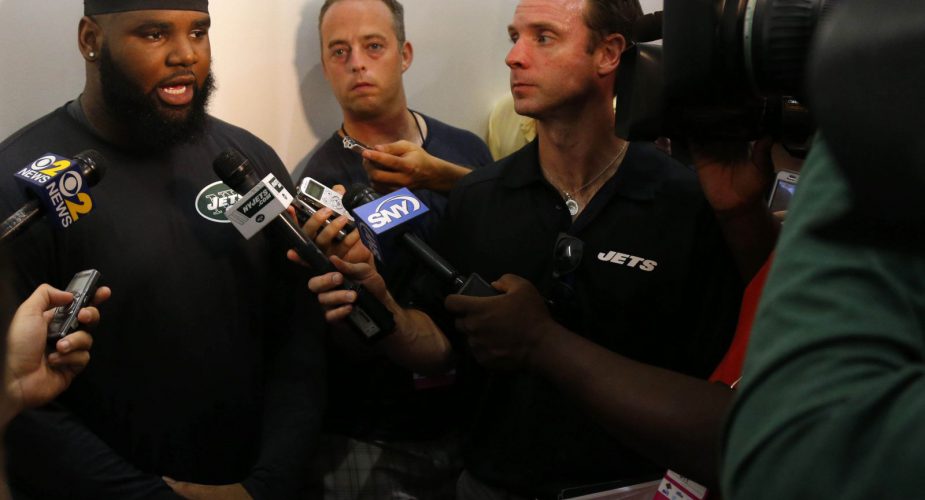 According to St. Louis reporter Greg Jonsson, New York Jets defensive lineman Sheldon Richardson has entered a plea of not-guilty as he faces multiple charges stemming from an event earlier this off-season.

Richardson was reportedly clocked at 143 miles per hour by local police who reported smelling the odor of marijuana coming from Richardson’s car, which also contained a fully loaded hand gun, all with a twelve-year old occupant in the vehicle.

Already suspended for the first four games of the 2015 season for violating the league’s substance abuse policy, Richardson will now await a trial in October which will undoubtedly be followed by additional punishment from commissioner Roger Goodell.