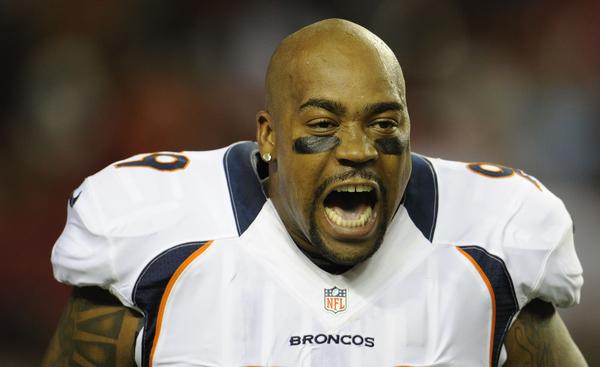 Tight end/H-back Jace Amaro wasn’t the only Jets player to be placed on season-ending injured reserve as he was joined by off-season defensive line addition Kevin Vickerson.

A joruneyman making his fourth NFL stop with the Jets, Vickerson was expected to compete for a back-up role on a loaded defensive line but will now sit out the entire 2015 season.

By the way, those are your three roster moves to get to 75. Amaro and Vickerson to IR. Phillips waived/injured. #NYJ