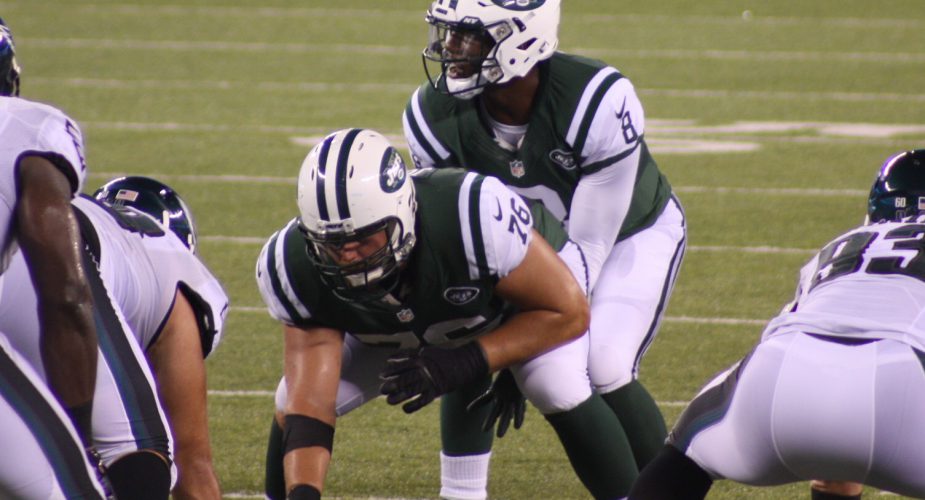 Darryl Slater is reporting that the New Your Jets have parted ways with back-up quarterback Matt Flynn and appear to be ready to move forward with Josh Johnson with their second-string quarterback for the time being.

Matt Flynn tweets a farewell to the #Jets, who appear to have opted for Josh Johnson as their backup quarterback. Interesting move.

Updating our previous story in regards to Josh Johnson beating out Matt Flynn, it would appear neither has won the competition according to Brian Costello.