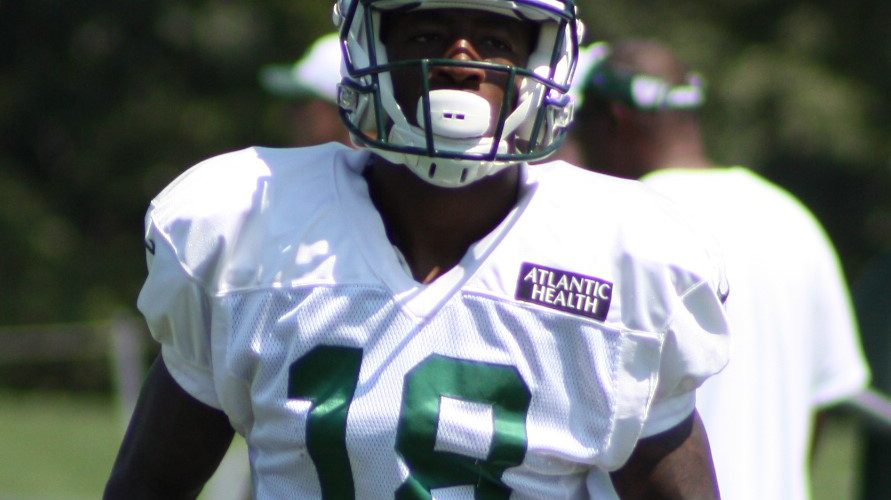 Another busy day for the New York Jets who have officially announced the addition of 8 players to their practice squad while also providing an update on the status of cornerback Dee Milliner.

Below is the official release from the Jets with commentary from JetNation.com on each player added to the practice squad.

Barnes, an undrafted free agent was highlighted by JetNation.com earlier in training camp and then again yesterday as a standout who was likely to earn a spot on the practice squad and pleased to see that he did.

Howsare’s spot came as somewhat of a surprise based solely on his position.  Unless the Jets plan on allowing him to earn some time on defense, using a spot on a fullback didn’t seem highly probable in Chan Gailey’s offense.

A versatile lineman who earned significant playing time at center during the pre-season and did enough to impress the Jets brass.

Jones, a hard-hitting undrafted free agent flashed at times in camp but got caught up in a numbers game.  Too many quality players at ILB meant it was a practice squad spot for Jones.

Lyn, a cornerback with good size who got little playing time in camp appeared to be a player head coach Todd Bowles took an interest in.  We noticed Bowles pulling Lyn aside at one point in Florham Park for an extended one-on-one mentoring session and despite great depth at the position, the Jets opted to bring Lyn back.

This one brought a smile to the faces of  many Jets fans as Powell had a solid camp and looked to be Gang Green’s top return man, running a punt back against the Giants for a 54-yard touchdown.

A physically gifted but raw receiving tight end out of South Alabama, Saxton may have a future as an H-back in the NFL but for now he’ll sit and learn behind Jeff Cumberland.

Another undrafted rookie free agent, Williams didn’t make much a name for himself in the pre-season, but this staff clearly saw something they liked in asking the versatile lineman to return.

Log on to discuss all of today’s transactions on the JetNation.com forums.