Owusu set to Return to Jets? 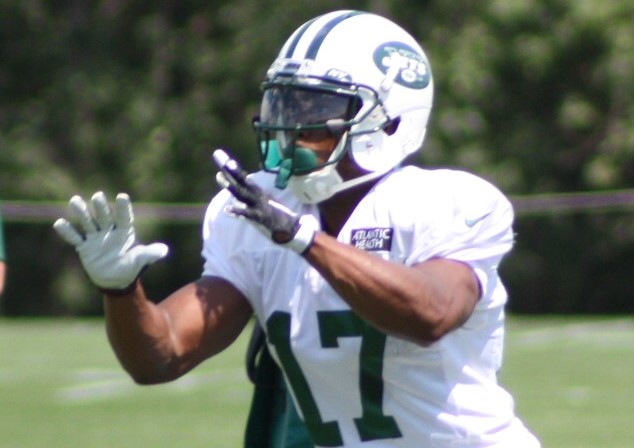 Manish Mehta of the New York Daily News is reporting that the Jets are prepared to add wide receiver Chris Owusu to their 53-man roster.

Jets are signing WR Chris Owusu back to the 53 man roster, I'm told

Owusu, a fan favorite who earned high praise throughout training camp wasn’t a part of the Jets initial 53-man roster as some speculated that it was due to a lengthy history of concussion.

Bringing back Owusu adds another burner to the Jets wide receiving corps as the team has yet to announce a firm date for the expected return of rookie speedster Devin Smith who has been sidelined with broken ribs suffered early on in camp.