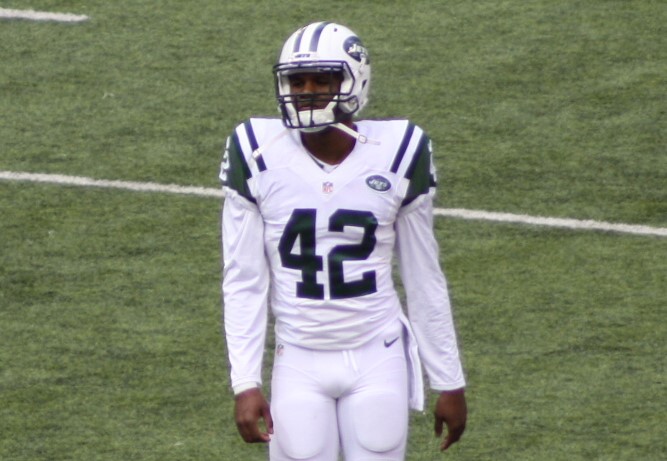 Just weeks after grabbing former Seahawks safety Ronald Martin, the Jets cut ties with the defensive back in order to make room for another Seattle safety, Dion Bailey.

Bailey, who started the team’s season opener became expendable when All-World starter Kam Chancellor ended his holdout in a contract dispute with ownership.

NFL.com’s breakdown of Bailey’s as follows:

Good hands to intercept. Was an impact defender as a redshirt freshman despite playing out of place as an undersized linebacker.

Classic linebacker-safety ‘tweener whose best shot to carve a niche in the pros could come as a nickel linebacker, where he could utilize his ball skills and be used as a blitzer. Will have to make his mark on special teams.

Despite the round 5-6 projections, Bailey went undrafted before catching on with the Seahawks.  Bailey tallied 3 tackles in his lone start this season.