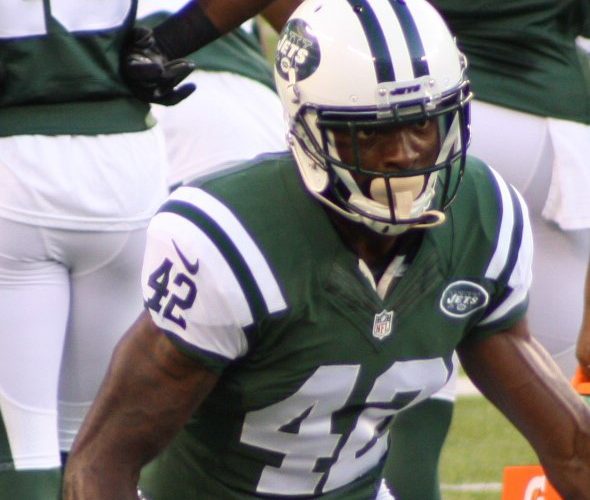 Just a day after dumping safety Ronald Martin in favor of fellow safety and former Seattle Seahawks safety Dion Bailey, the Jets have given cornerback Keon Lyn his walking papers to bring Martin back into the fold.

With a plethora of cornerbacks already on the roster and the pending return of corneraback Dee Milliner, it’s entirely possible that Gang Green saw no need to carry another on their ten-man practice squad.