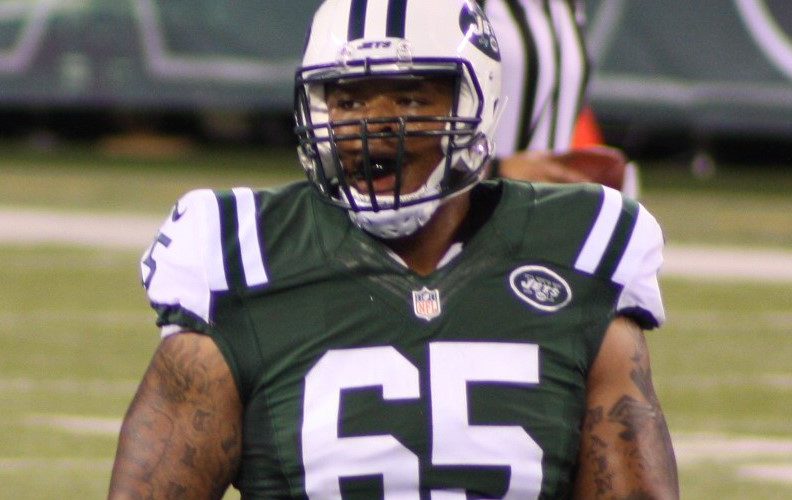 According to Ian Rapoport of the NFL network, the New York Jets have released their seventh-round draft selection, rookie nose tackle Dion Simon.

The #Jets have released DT Deon Simon, their 7th round pick, source said.

Considered a long shot to make the final 53 man roster given the Jets wealth of talent along the defensive line, Simon was retained for the season’s first three games but hadn’t played a single snap.

The Northwestern St. (La) product caught the attention of scouts at the NFL combine when he led all other defensive linemen in the bench press with 35 reps.

While Simon is no longer on the Jets 53-man roster, time will tell if he’s a player than plan on adding to their practice squad in the coming days.