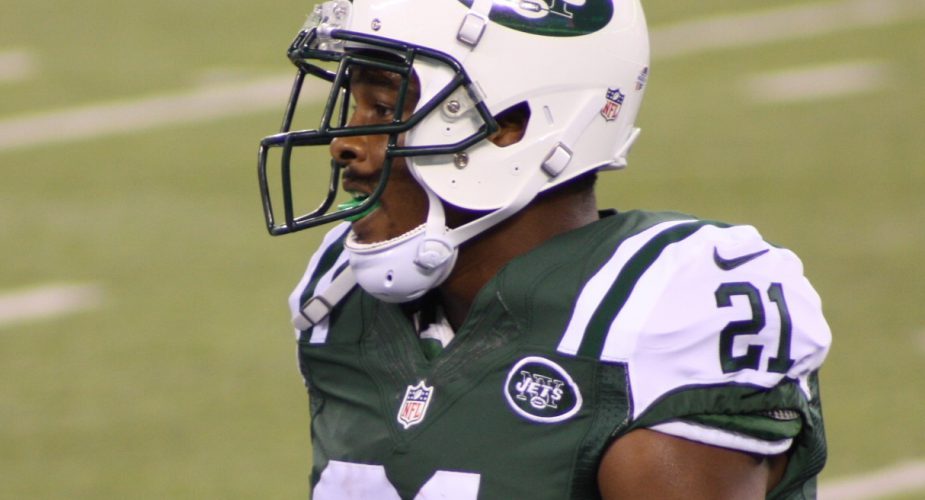 It’s one of the oldest and most commonly occurring arguments in pro football.  Every NFL season, at least one team inevitably surprises fans around the league by getting off to a better start than many anticipated.  At some point, somebody is bound to tell you that said team “hasn’t beaten anybody yet” in an attempt to discredit or bring in to question their on-field performance.

Off to a largely unforeseen 4-1 start, some of that discussion has already begun in the case of the New York Jets, and while the claim of success based on a weak schedule isn’t always without merit, in this case, there really isn’t much.

Not only are the Jets off to an improbable 4-1 start, but every one of their four wins have been by double-digits, and in some cases, they have made their opponents look significantly worse than they have when playing anyone other than Gang Green.

Take for example the Jets latest victory of the season over the 2-4 Washington Redskins, a 34-20 win that wasn’t as close as the final score indicated.

Heading in to the contest, the Redskins worst offensive performance came in the previous week against the Falcons, while putting up a season-high of 417 yards against the Philadelphia Eagles in week 4.

Against the Jets, the Redskins were able to muster a new season-low, 225 yards of offense, 34 of which were on the ground despite averaging 121 rushing yards per game heading in to the contest. A swarming Jets defense held the ‘Skins rushing attack almost 90 yards short of per game average. 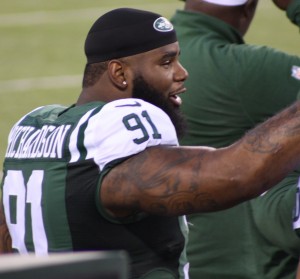 With Sheldon Richardson back in the fold, things should only get better for Gang Green’s defense.

Then there was the Jets pass defense against Kirk Cousins.  For all the talk about how Cousins has struggled this season, nobody kept him in check the way the Jets did.  The Jets secondary held Cousins to season lows in yards (196), completion percentage (58.14) and QB rating (57.9).

On offense, the Jets were facing a stingy Redskins front that had allowed just a single 100-yard rusher against the Falcons the previous week, but still maintained a sub-100 yard per game average at just over 97 YPG.  Then, they took on Chris Ivory and the Jets and allowed 221 yards on the ground between Ivory, Zac Stacy, Bilal Powell and a scrambling Ryan Fitzpatrick.

Pair that with the fact that Ryan Fitzpatrick threw his way to a 253 yards through the air, and the Jets put up a total of 474 yards on offense against a team that had been allowing an average of  314 yards per game heading in to the contest.

It wasn’t just the Redskins either.  In their other three victories, the Jets have forced their opponents in to some of their worst performances of the year, and in some cases, the difference is quite staggering.

Week one was a dominating opening win for a Jets defense that surrendered just one touchdown, a 60 yard strike from Johnny Manziel to wide receiver Travis Benjamin who beat cornerback Antonio Cromartie in Gang Green’s 31-10 victory. 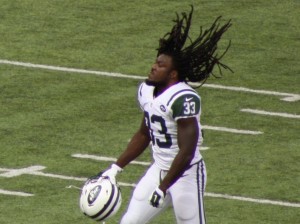 Chris Ivory ran for 91 yards and 2 touchdowns in the Jets opener against the Browns.

Since moving on from the thrashing at the hands of the Jets, the Browns have gone on to average just over 26 points per game.  So while some critics will quickly dismiss the Jets victory as coming against a perennial loser, it’s hard to ignore the fact that the Browns were held 16 points below their PPG game average since then.

On offense, the 31 points the Jets scored doesn’t say all that much however, as the Browns have been giving up points in bunches.  Former Jets defensive coordinator Mike Pettine, now in year two with the Browns, has overseen a unit that has surrendered at least 26 points in every contest this season with the exception of a week two game against the Tennessee Titans and rookie quarterback Marcus Mariota in a 28-14 win.

Traveling to Indianapolis to play Andrew Luck and the Colts was supposed to be the first “real test” for the Jets in facing a young gunslinger on the road, and they held the Colts to a season-low point total in their 20-7 victory.

When facing all others this year, the Colts are averaging 23.8 PPG, so again, the Jets held an opponents point total well below their season average and when safety Marcus Gilchrist intercepted an Andrew Luck pass late in the game, it was the fifth turnover on the day for the Colts offense, the most any team has forced them in to this season.

Following a disappointing week three loss to the Philadelphia Eagles, the Jets were on to London where they would face a struggling Miami Dolphins team that would tie their seas0n-low in points against the Jets in a 27-14 loss.

The Jets also kept the Dolphins in check by surrendering just 226 yards of total offense, the lowest output of the season against any opponent for the beleaguered fish. The Dolphins run defense had been porous heading in to the game, allowing 145 yards per game, but the Jets easily surpassed that mark when they topped the 200 yard mark at 207, led once again by Chris Ivory who totaled 166 yards and a touchdown.

So while there will always be detractors looking for a chink in the armor, in a league that thrives on parity, the Jets are often outpacing the competition to the tune of an average margin of victory of just over 15 PPG.

This is not a team that has come out of the gate to steal one or two close wins in facing inferior competition, but a team that’s doing what contenders are supposed  to do and that’s winning the games they’re supposed to win.

The fact that they’ve done it so convincingly offers evidence that it’s not a fluke of any kind, and those looking to discredit the fast start could be in for a rude awakening.