Could Lack of QB Clarity Lead to Matt Flynn Return? 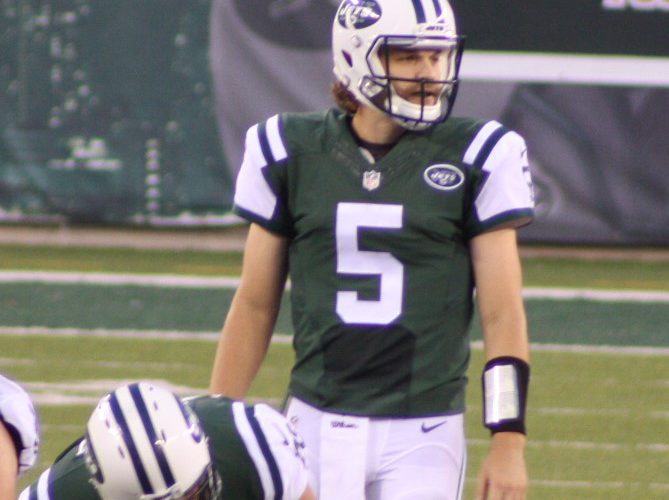 The biggest storyline coming off of their 34-20 loss to the Oakland Raiders is of course related to a now clouded quarterback situation as both signal callers were banged up during the contest and neither’s status is known at this time.

If early reports of torn ligaments in the left wrist of Ryan Fitzpatick are accurate, the Jets will be down to Smith and rookie Bryce Petty who isn’t believed to be anywhere near game-ready.

This raises the question of a street free agent who could step in on short notice and of course Matt Flynn was with the team for a brief stint this pre-season and may be viewed as a more viable option than the inexperienced Petty.

Reports surfaced immediately following Fitzpatrick’s injury indicating GM Mike Maccagnan was immediately reaching out to any quarterback who could be had.

Was Flynn one of those calls?  Only time will tell.

By Glenn Naughton
Posted on November 1, 2015