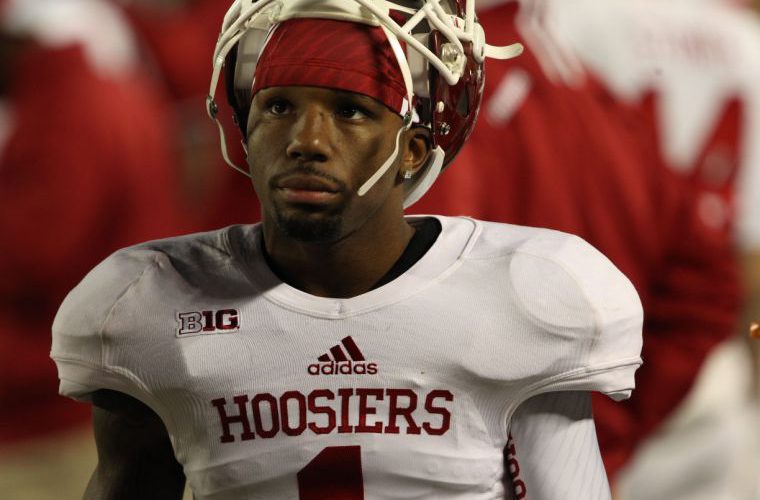 The New York Jets have announced the signing of wide receiver/kick returner Shane Wynn to their ten-man practice squad after parting ways with FB/LB Julian Howsare.

The 5′ 9”, 167 lb Wynn played his college football at Indiana where he racked up 2,198 career yards to go along with 20 touchdowns.  As a returner, Wynn averaged 21.8 yards per kick return and topped the 1,000 yard mark as a Freshman.  He previously spent time with the Cleveland Browns and Atlanta Falcons.

By Glenn Naughton
Posted on November 4, 2015