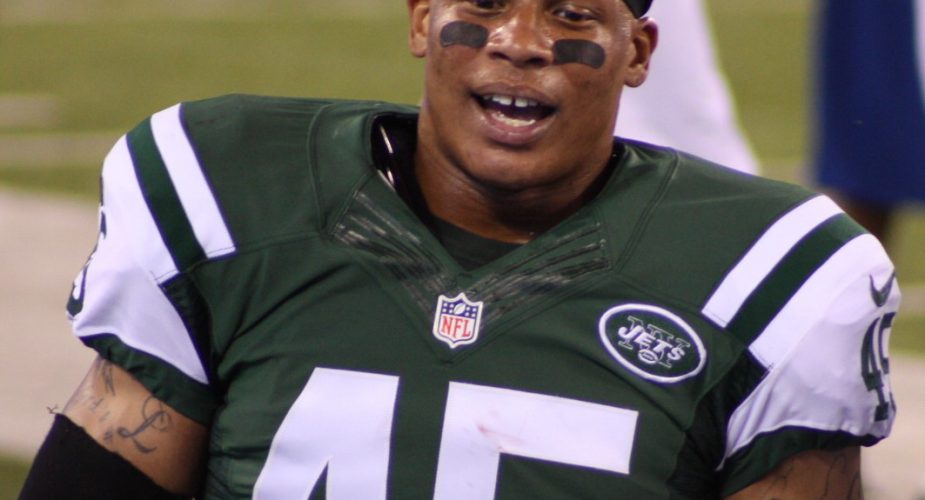 Following a strong preseason, Miles was on the initial 53-man roster but that was short-lived as he was waived and added to the practice squad in the following days.

Harrison being waived comes as somewhat of a surprise as the rookie out of Texas A&M was viewed as a project with an extremely high ceiling, with some analysts predicting the guard had the physical tools to play left tackle in the pro’s.

Whether or not Harrison is added to the practice squad if he were to clear waivers remains to be seen.

By Glenn Naughton
Posted on November 7, 2015