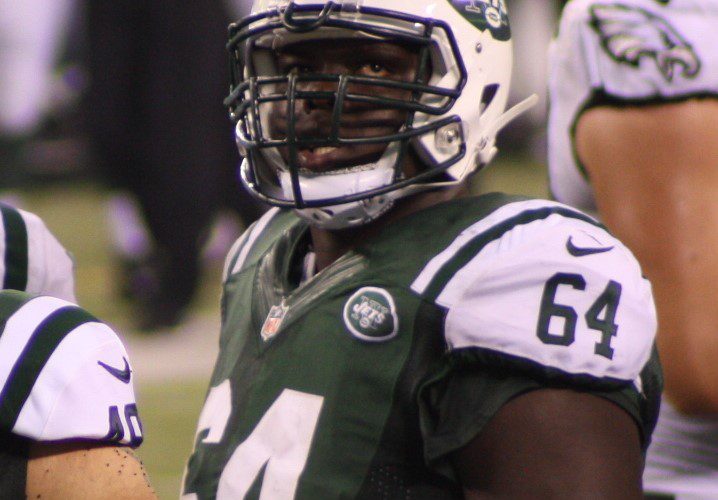 Waived last week to make room for safety Rontez Miles, offensive lineman Jarvis Harrison is back in Green and White as the Jets added him to their practice squad after clearing waivers.

#Jets have signed OL Jarvis Harrison to the practice squad.

A 5th round pick in this year’s draft (152nd overall), the Texas A&M product is viewed as a project lineman who played guard in college, but saw some action at left tackle where some analysts feel he may wind up at the pro level.