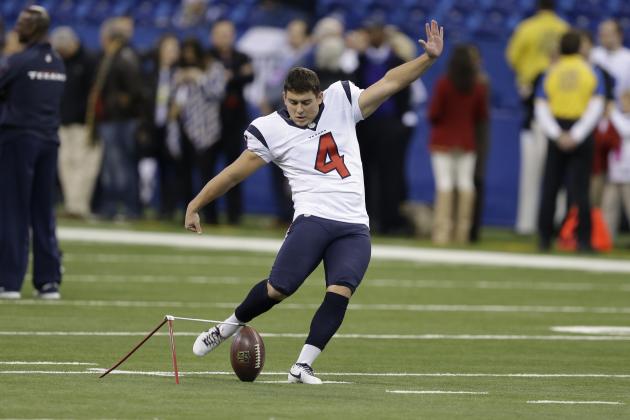 Bullock was a 5th round choice of the Texans when current GM Mike Maccaganan was a member of Houston’s front office.

The kicker was let go earlier this season after hitting four of five field goal attempts but missing on a pair of extra points.