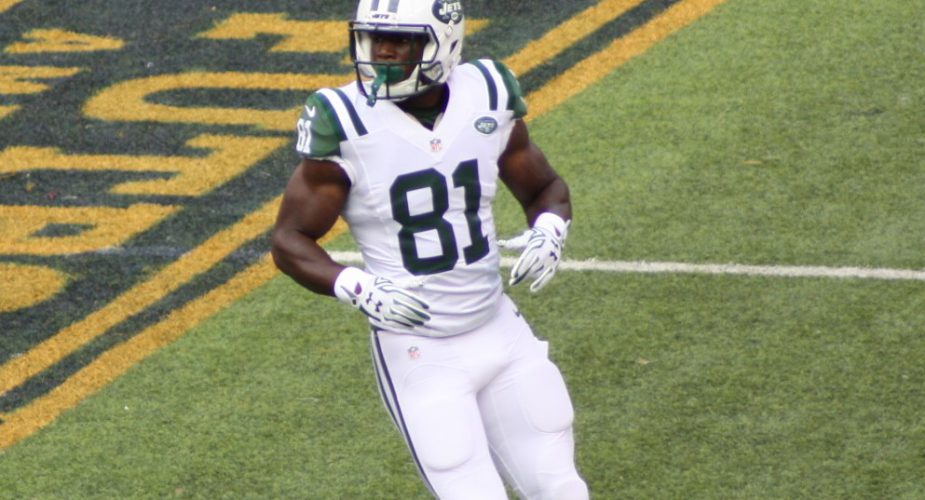 First and foremost, wide receiver/H-back Quincy Enunwa was officially added to the 53-man roster, having served his four-game suspension stemming from an incident early last season in which he faced charges for domestic violence.  The charges were later dropped but that didn’t matter to league officials as they forced Enunwa to sit out four games.

Catapano, a former seventh-round draft choice two seasons ago, was added to the Jets practice squad just before the start of the season after being let go by the Kansas City Chiefs.

In a much-anticipated move, the team also place running back Zac Stacy in season-ending injured reserve.  Stacy sustained a fractured ankle in the team’s 22-17 loss to the Buffalo Bills.

To make room for both players, safety Ronald Martin was let go by the team and may be added to the practice squad should he make it through waivers in the coming days.