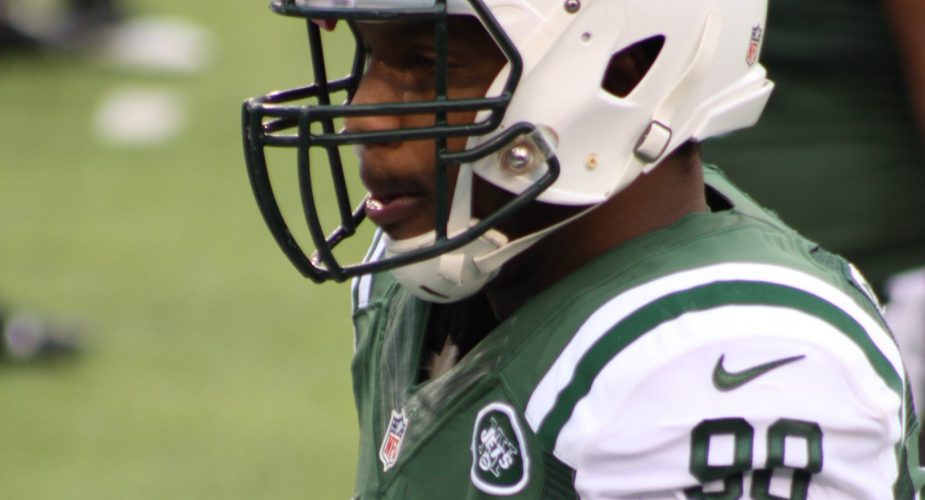 Just one day after Coples saw the field for only five snaps against the Houston Texans, Gang Green parted ways with the former North Carolina product.

Coples had high hopes entering the 2015 season after averaging just 5 sacks per year through his first three pro campaigns.  However, slowly but surely his playing time dwindled and the writing was on the wall that he was not a fit for the Jets and Bowles.

A converted defensive lineman, Coples showed potential during his rookie season in which he had 5.5 sacks playing along the interior defensive line on a limited basis before being moved to outside linebacker where he never appeared to be a natural fit.

His 6.5 sacks last season were a career high but he leaves the Jets having not registered a single sack in 2015 while picking up just 4 tackles.

Feel free to join up and log in to our forums to discuss the Jets’ decision to part ways with Coples right here.