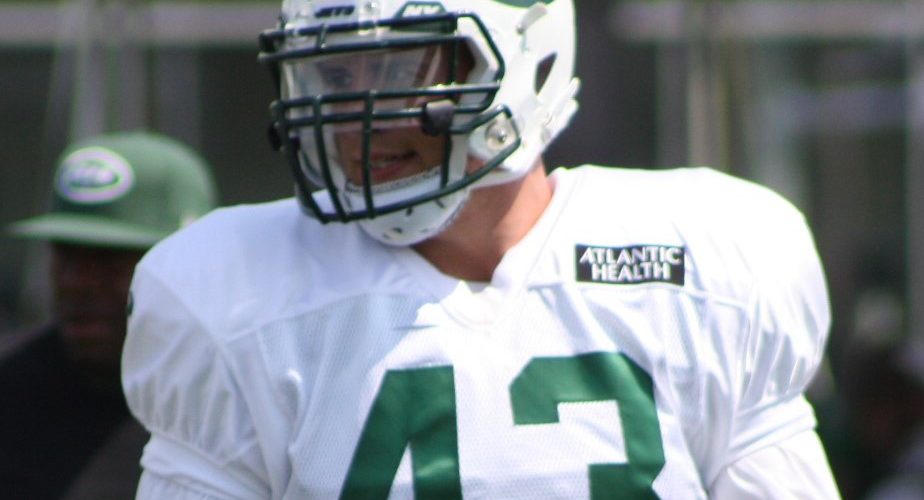 The New York Jets have announced the addition of FB Julian Howsare to their practice squad.

Howsare first signed with the Jets as an undrafted free agent linebacker out of little-known Clarion where he starred as a linebacker and special teams player.

The 6′ 3”, 255 lb Howsare was moved to fullback by the Jets and added to their practice squad before being cut loose earlier this season.