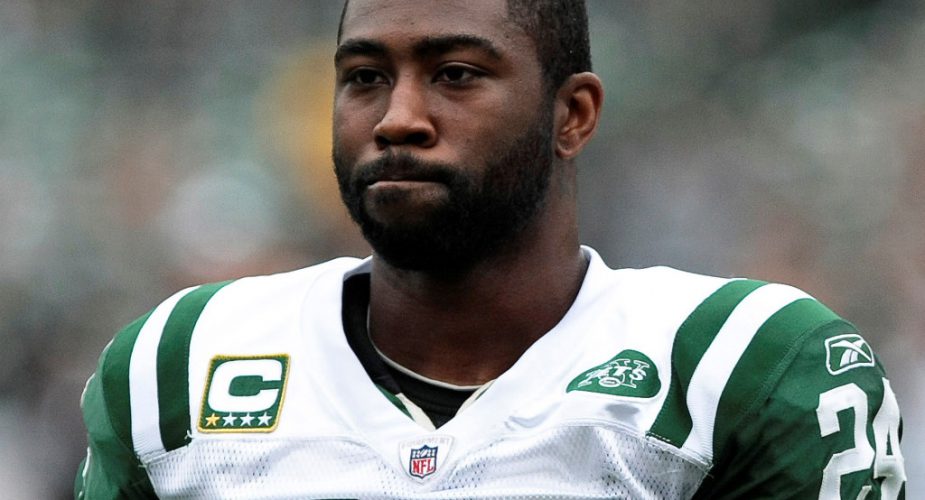 As expected, both Darrelle Revis and Marcus Williams will be inactive for today’s game against the Giants. This will be the second week in a row that Revis has missed after suffering a concussion against the Texans. Marcus Williams injured himself early in the game against the Dolphins after his fifth interception of the season. It’s likely that Buster Skrine or Darrin Walls will take Revis’ spot on the outside.

Calvin Pace will play even though he was listed as questionable with an abdominal strain. That makes newly signed linebacker Josh Martin an easy scratch. Martin could be on the inactives list for the remainder of the season if the linebacker group stays healthy and continues to play well.

With Calvin Pryor back in the lineup, the Jets aren’t hurting at the safety position as much as they were earlier in the season. Dion Bailey will sit out of today’s game, Bailey has been recovering from an ankle injury and was limited in practice this week. The Jets are thin at the safety position after losing both Antonio Allen and Jaiquawn Jarrett early in the season.

Petty continues his rookie freshman season. It will be interesting to see where Petty stands coming into next season. If Ryan Fitzpatrick can play well for the Jets down the stretch he may retain the starting quarterback spot. If he struggles, one would think the Jets will give Petty a shot to earn the job in the offseason.

Virtually every game for the remainder of the season will be a “must win” game if the Jets want a postseason berth. The game against the Giants holds significance for that reason, and because it’s a cross-town rivalry. The empire state building will fly the winner’s colors for an hour after the game concludes. The Jets will have their chance at revenge after being kept out of the playoffs by the Giants four years ago after Victor Cruz’s 99-yard game-ending touchdown reception. Kickoff is at 1:00 PM EST.