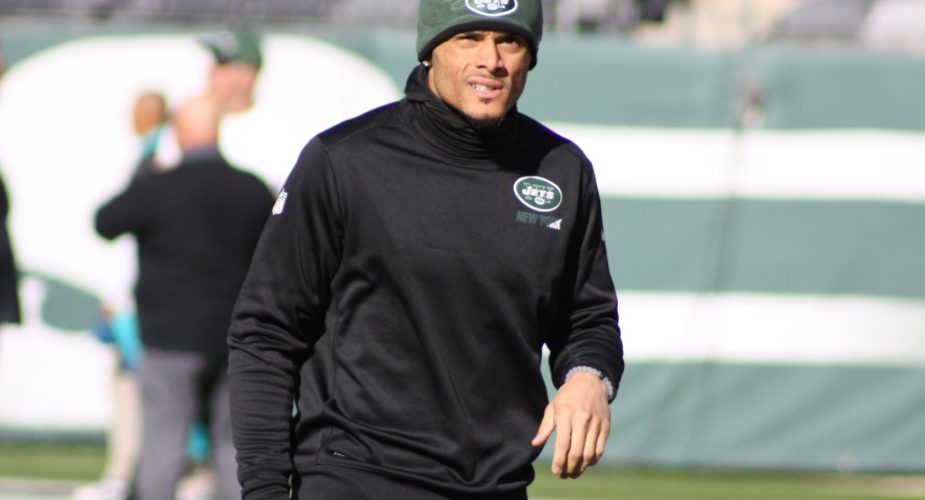 According to Manish Mehta of the New York Daily News, Jets rookie wide receiver Devin Smith is expected to undergo an MRI on his right knee tomorrow.

Smith was carted off the field following an injury to the knee today in which it appeared he was unable to put any weight on his right leg.

While Smith has had an up and down rookie campaign thus far, the Jets would rather not lose a player of Smith’s ability as his elite speed must be accounted for by opposing defenses.