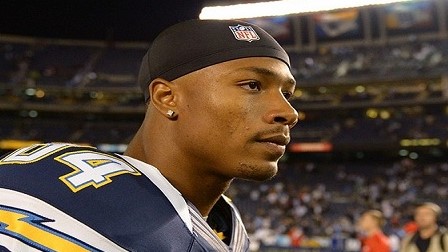 Alexander, a former college standout who went undrafted as a result of injuries has played 28 career games, hauling in 83 balls for  1,395 yards and 10 touchdowns.  His most productive season came in 2012 with a line of 37/658/7.

Also included in the tryouts were former Giants TE Adrien Robinson, former Bears WR/KR Joe Anderson, quarterback Phillip Sims and journeyman DB Cassius Vaughn who does have experience as a kick returner with the Broncos and Colts where he picked up 686 yards and a touchdown on 24 career returns.