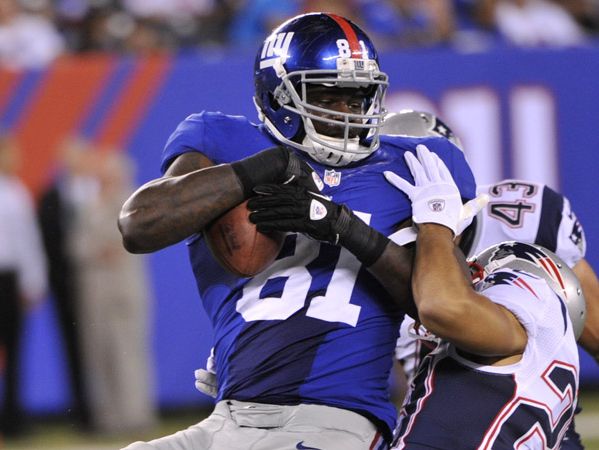 After signing nine players to future/reserve contracts last week, the Jets today announced the signing of four more players to such deals.

If you were keeping tabs on the Jets practice squad throughout the season, one of the four names should sound familiar as project offensive lineman and former British discus thrower, Lawrence Okoye was one of the four players listed.

We have signed OL Lawrence Okoye to a reserve/future contract. Details on all four signees >> https://t.co/MFhllnhbqk

The additional three names are new to Gang Green.

The 6′ 6” 298 lb Davis played his college football at the University of Idaho where he was converted from the defensive line to offensive tackle.  He amassed 28 tackles and 3 sacks on defense for Idaho before making the switch.  According to profootballrumors.com, the Jets had Davis in for a tryout on December 23rd and clearly saw something they liked.

OG Craig Watts was another lineman the Jets auditioned in December and he too was added.  The big 6′ 3” 334 lb former West Texas A&M product has spent time with the San Diego Chargers practice squad and was on the active roster for one week in 2014.

TE Adrien Robinson is a former  fourth round pick of the New York Giant who attended the University of Cincinnati where he played both tight end and wide receiver but lacked any real production.  In four college seasons, Robinson logged 29 receptions for  434 yards and  5 scores.

Through 19 pro appearances (1 start) with the Giants, Robinson hauled in 5 catches for 50 yards and a touchdown, all in 2014.  He has been plagued by injuries since turning pro.

Despite his limited production and injuries, Robinson may get a chance to compete at the tight end spot where incumbents Jeff Cumberland and Kellen Davis were invisible on offense in 2015, combining for just 8 receptions for 95 yards and a touchdown last season.