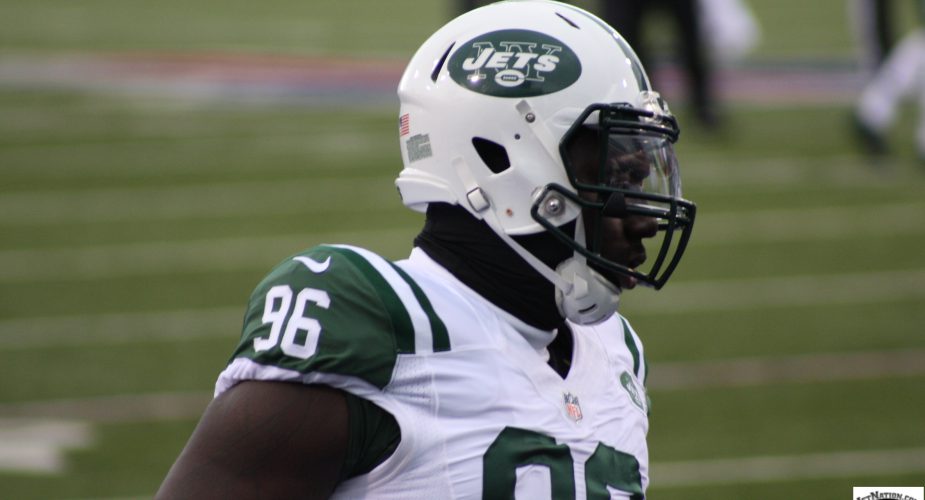 With NFL free agency just around the corner, Jets fans will be keeping a close eye on star defensive end Muhammad Wilkerson whom the Jets are expected to slap with the franchise tag if they can’t come to terms on a long-term contract.

Another possibility of course would be a sign and trade with any interested parties, and according to Jason La Canfora of CBS sports, the Raiders may be that party.

“If he’s not franchised by the Jets, they’ll pounce on him; if he is [franchised] they could still work out a trade,” La Canfora told CBS this week.

True or not, La Canfora’s comments are the first we’ve heard in regards to any potential trade partners should the Jets look to move Wilkerson, and based on the how they’ve handled Wilkerson up to this point, a trade would appear more likely than not.

By Glenn Naughton
Posted on February 4, 2016