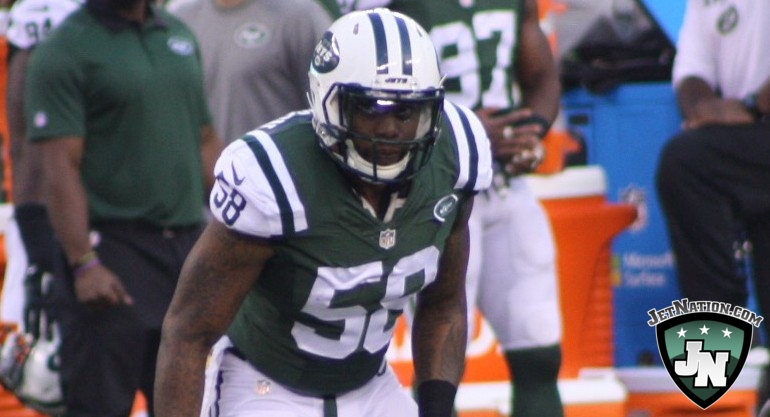 As if the New York Jets didn’t have enough holes to fill on their roster, it appears one player Gang Green was hoping to retain could be generating interest from a team with far greater financial resources to pry him away from New York.

Connor Hughes of USA Today is reporting that the Oakland Raiders are expected to show interest in veteran inside linebacker Erin Henderson who outplayed fellow linebacker Demario Davis last season.

With the Jets expected to allow linebacker Demario Davis to depart via free agency, losing out on Henderson would force them to look elsewhere for another starter at the position despite having what was once viewed as a “safe bet” in Henderson to return.