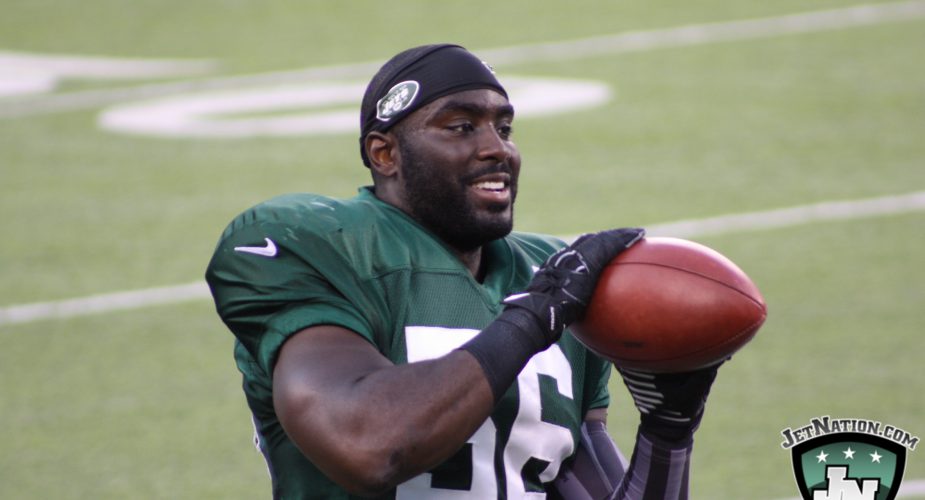 In a somewhat surprising development in free agent news, Kristian Dyer of USA Today is reporting the several teams have expressed an interest in New York Jets inside linebacker Demario Davis.

Per league source, eight teams have expressed interest in linebacker Demario Davis. #Jets one of them, want to bring him back. #nyj #nyjets

The most unforeseen aspect however, may be that the Jets are among those teams.

Following a down 2015 in which Davis lost considerable playing time to fellow linebacker Erin Hendreson as he had a difficult time in pass coverage, it was assumed by many that Davis was on his way out of town.

According to Dyer, that’s not the case at all.