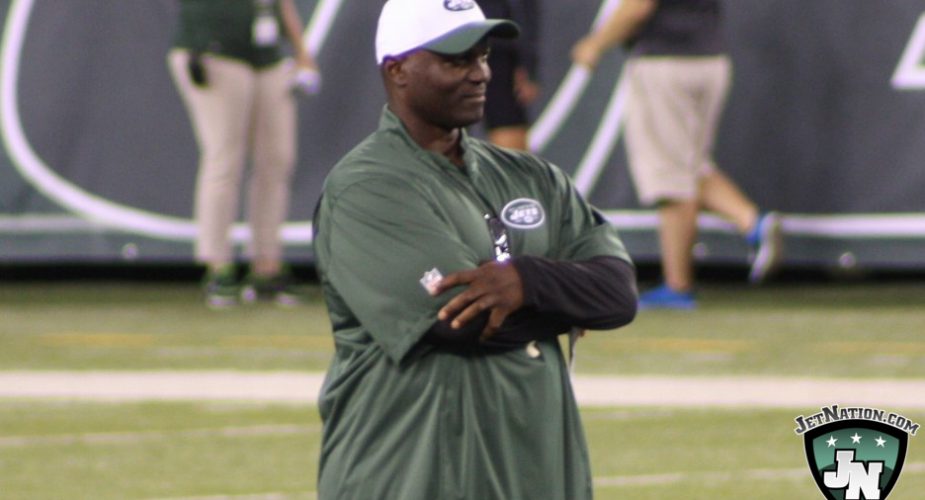 Still in search of a speed rusher off the edge, the pair are heading to Georgia where they will meet with linebackers Leonard Floyd and Jordan Jenkins.

Floyd, a player who many have projected to Gang Green at number 20 overall in the upcoming draft is the more highly regarded prospect. Checking in at 6′ 6”, 244 lbs, Floyd has an explosive first step and was a disruptive force for the Bulldogs, racking up 17 sacks and 26.5 tackles for loss.

The versatile and more compact Jenkins who checks in at 6′ 3”, 253 played four seasons in Georgia where he totaled 19 sacks to go along with 39 tackles for loss.  Viewed as more of an all-around player as opposed to an elite pass-rusher, NFL.com had the following to say about Jenkins on his player profile:

“I think he’s a plug-and-play second-rounder who can play in an odd or even front. He reminds me of the type of guy Ozzie (Newsome) looks for with his toughness.” — ­AFC Director of Scouting

Three-year starter who has played both outside linebacker spots in the Bulldogs 3-­4 defense. With Jenkins length and outstanding power on the edge, he is a natural fit as an edge-­setting strongside 3­-4 outside linebacker in the pros. Jenkins may not be viewed as dangerous enough as a pass rusher to warrant a first round pick, but hes a safe pick whose toughness and football IQ make him an early starter candidate.

If either one of the pair will be wearing green and white in the near future, this week’s visit from Bowles and Rodgers will go a long way in making it happen.