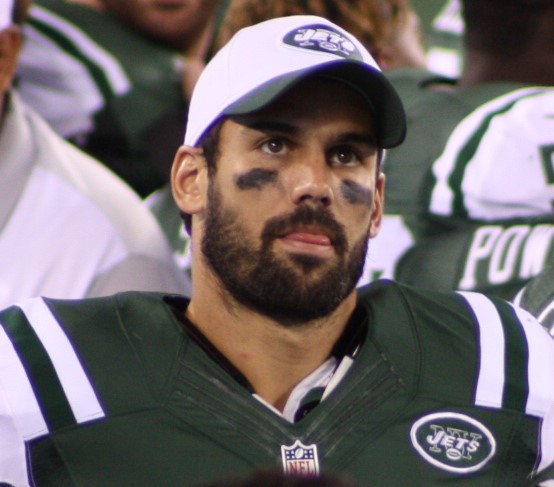 Eric Decker skipped OTAs this week because he is upset the organization has yet to sign Ryan Fitzpatrick, according to a source. #nyj

After throwing a team-record 31 touchdowns last season, Fitzpatrick galvanized a previously divided locker room and won over several veterans on the roster.

Fellow receiver Brandon Marshall was also absent from today’s workouts, but no reason has yet been given.