Report: Jets Offer to Fitz at $12 Million for First Year of 3-Year Deal 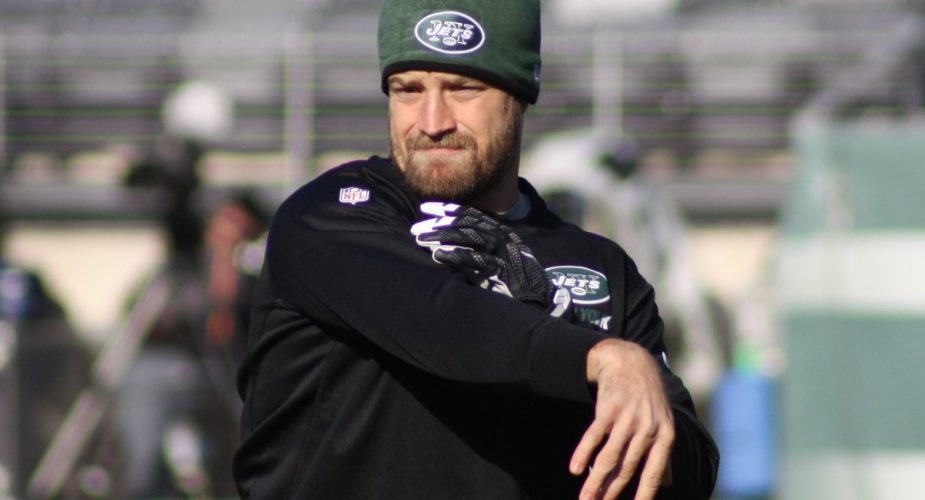 Multiple media outlets, including Mark Cannizzaro of the New York Post, are reporting that the New York Jets current offer to free agent quarterback Ryan Fitzpatrick is a 3-year deal, with the first season being worth $12 million.

This is the closest thing we’ve seen to “concrete” evidence in regards to where to two sides currently stand, but if that number is accurate, Fitzpatrick’s current holdout comes as quite the surprise as it’s close to double what the team’s initial offer was reported to be, at $7.5 million.