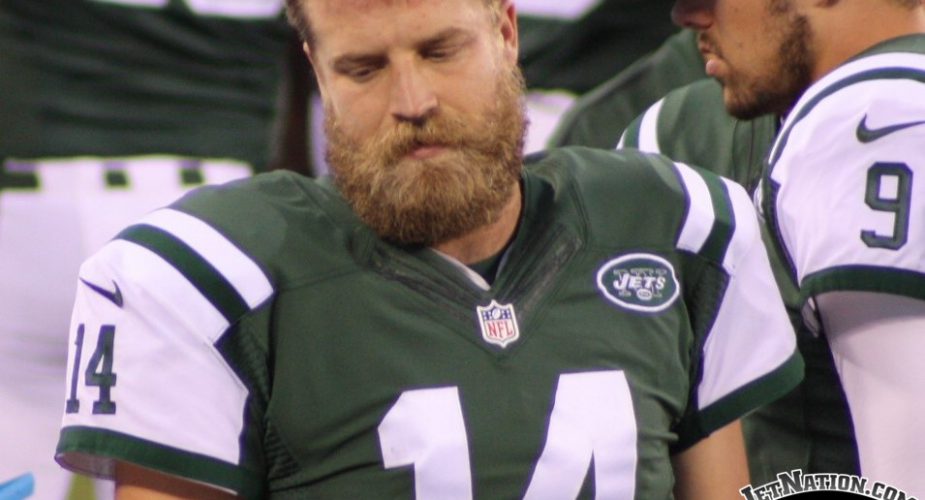 As if Jets fans needed one more reminder as to just how dire their quarterback situation is today and has been for much of the last decade, NFL analyst and CBS Sports senior writer Pete Prisco released his 1-32 ranked starting QB’s as of today, and it didn’t bode well for the Jets.

Prisco does concede that there’s a chance free agent quarterback Ryan Fitzpatrick will be back at the helm for the Jets, but ranks him only a few slots ahead of Smith at 26.

Sandwiched in between Fitzpatrick and Smith, is a quarterback who some felt the Jets would make a move for this off-season in Sam Bradford, just one slot above current Denver Broncos QB Mark Sanchez…remember him?