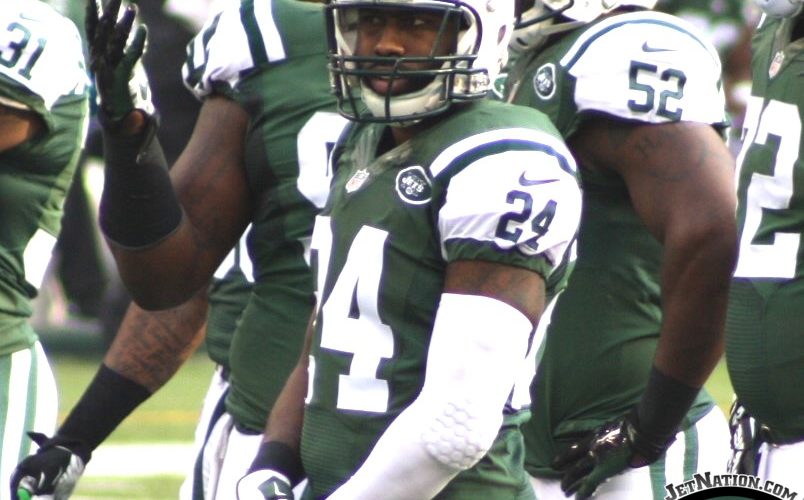 Continuing their countdown of the top 100 players in the NFL as voted on by fellow players, new York Jets cornerback Darrelle Revis has been revealed fittingly enough, as no. 24 on the list.

While much was made of Revis’ struggles in week 17 against Sammy Watkins and the Buffalo Bills, writing the superstar off after a shaky game or two may have been a bit premature.