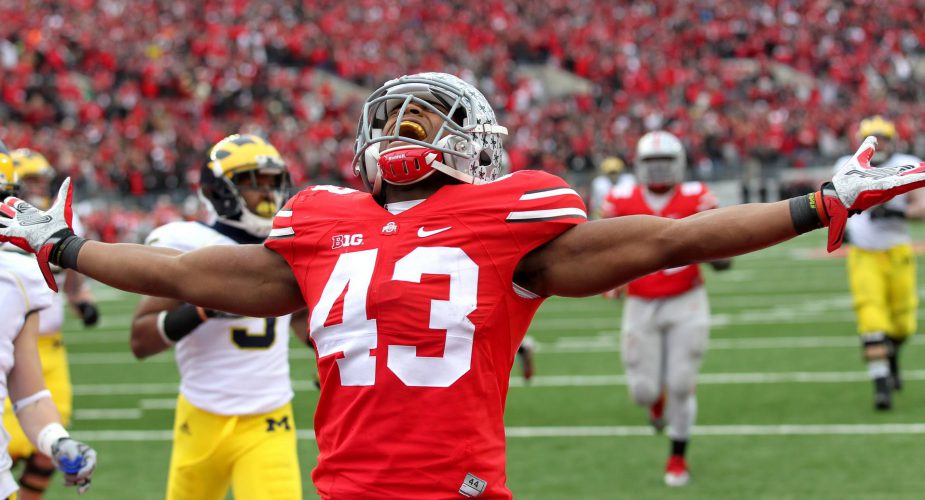 On the eve of training camp at 1 Jets Drive in Florham Park, the Jets have come to terms with first-round draft choice Darron Lee.

The linebacker from Ohio State agreed to a four-year deal that reportedly includes language that will allow the Jets to recoup a portion of Lee’s salary should he have any off-field issues during his time with the Jets.

Lee will be on the field tomorrow along with veteran inside linebackers David Harris and Erin Henderson.