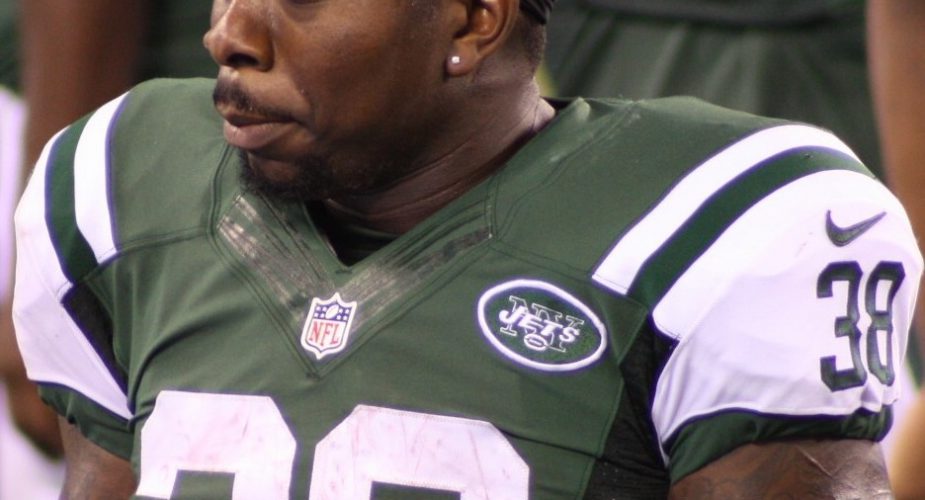 After reportedly failing his team physical, running back Zac Stacy has been waived by Gang Green and replaced by former Baltimore Raven and Jacksonville Jaguar running back Bernard Pierce.

Pierce, a four-year pro out of Temple has struggled since a strong rookie season in 2012 when he averaged 4.9 yards per carry on 108 attempts with the Ravens.

With running backs Matt Forte, Bilal Powell and Khiry Robinson already under contract, JetNation.com had speculated recently that Stacy was likely on thin ice as training camp approached, and his failed physical clearly did little to help.