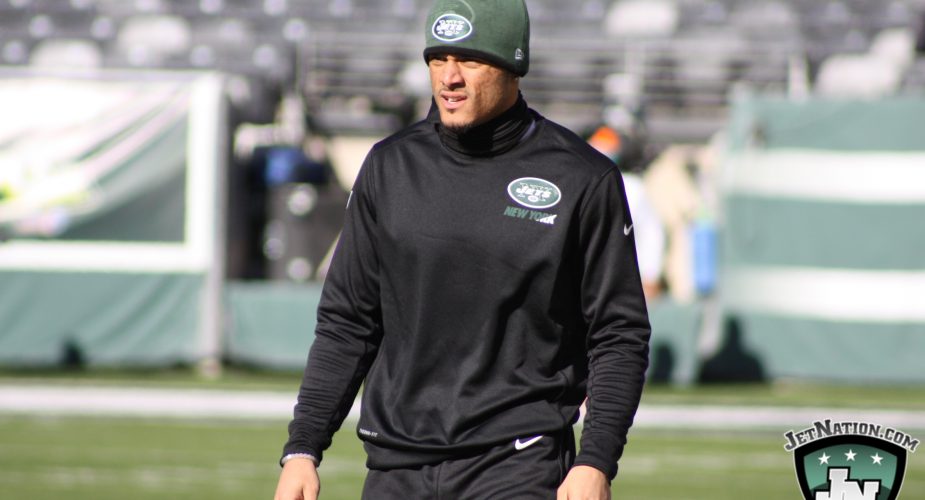 With a plethora of young talent at the wide receiver position, the Jets have place last season’s second-round draft choice Devin Smith on the PUP (Physically Unable to Perform) list.

The Jets cut 11 players today and put WR Devin Smith on the Reserve PUP list to get their roster down to 78. They must be at 75 by Tues.

Rehabbing a ACL tear that he suffered last season, the soonest Jets fans will see Smith this season in week 7.