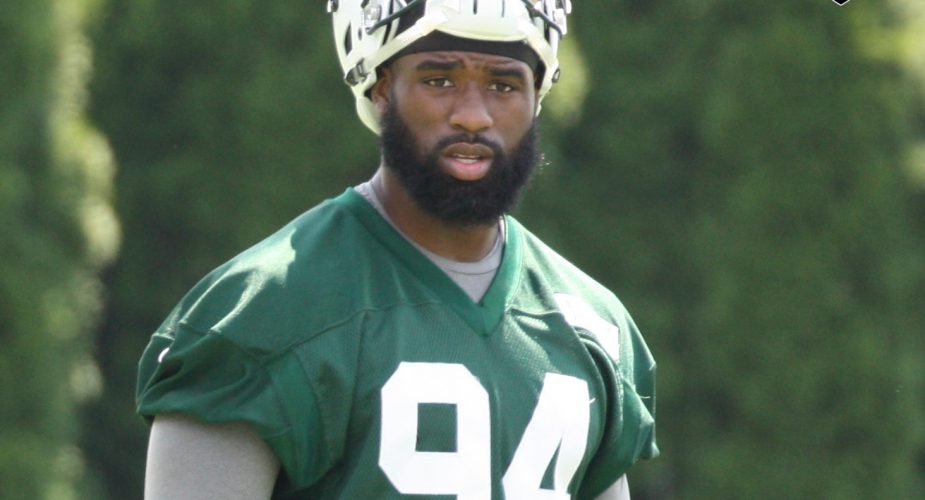 With player cuts set to start rolling in over the next couple of days, news of the first casualty today came from the twitter account of linebacker Deion Barnes who was let go by the Jets.

God has another path for me. Can't blame nobody but myself I got to do better

This is a somewhat surprising move for a young player who showed promise last pre-season and stuck with the team’s practice squad before coming in to this year with a chance to crack the 53-man roster due to a lack of established veterans at the position.

In his 53-man roster projection, ESPN New York’s Rich Cimini had Barnes making the roster and you could hardly blame him given his youth, familiarity with the Jets’ system, and a lack of established linebackers on the roster.

Barnes was an undrafted free agent out of Penn State University.