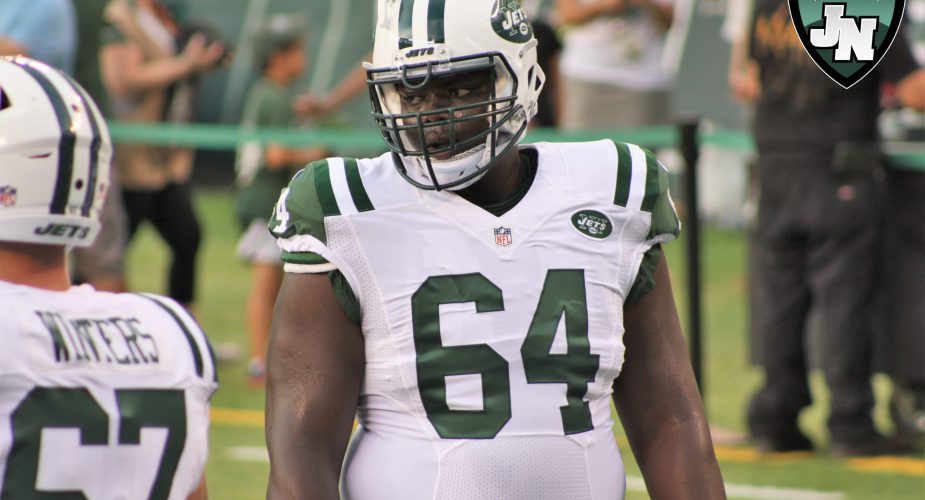 With news of cuts continuing to roll on, the New York Jets have parted ways with second-year offensive lineman Jarvis Harrison.

Harrison was a fifth-round draft choice of Texas A&M last season with the reputation as a player who had immense talent, but didn’t always give 100% effort on the field.

He didn’t see playing time last year, and the fact that he was demoted to the practice squad was the first sign of the front office’s displeasure with Harrison’s performance.

The team has also parted ways with the following players:

You can read more about the New York Jets roster cuts in our forums.