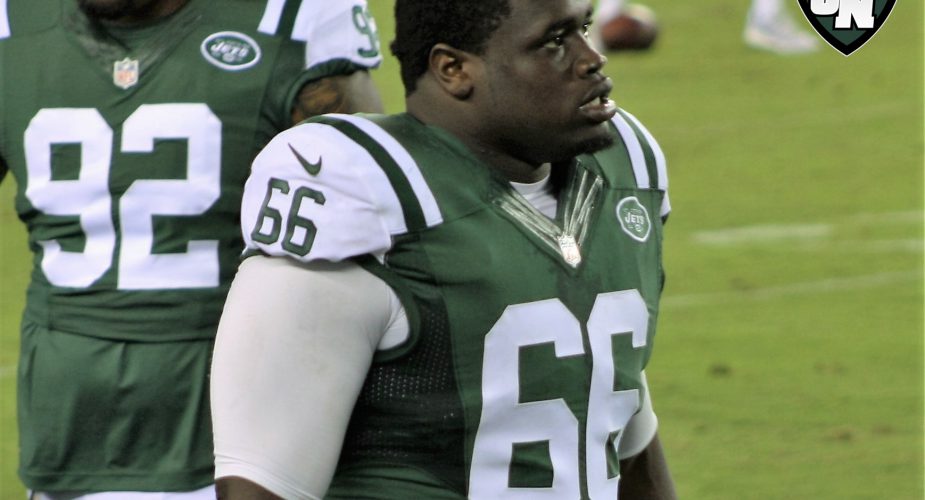 Former USC Trojan and undrafted free agent defensive lineman Claude Pelon has been released by the team per his agent.

Pelon’s representatives are claiming that the Jets are looking to add Pelon to their 10 man practice squad if he isn’t claimed.