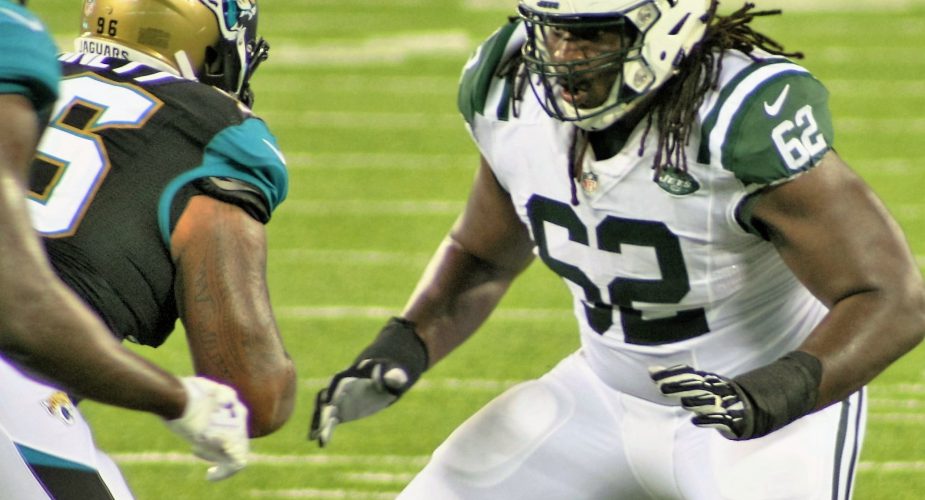 New York Jets beat writer Darryl Slater is reporting that offensive lineman Craig Watts is among those players being cut to meet today’s 4pm deadline to get their roster down to 53.

Watts looked impressive in camp and was an underdog JetNation.com had sneaking on to the 53-man roster, but it wasn’t to be.