Milliner Likely to be Released if not Traded 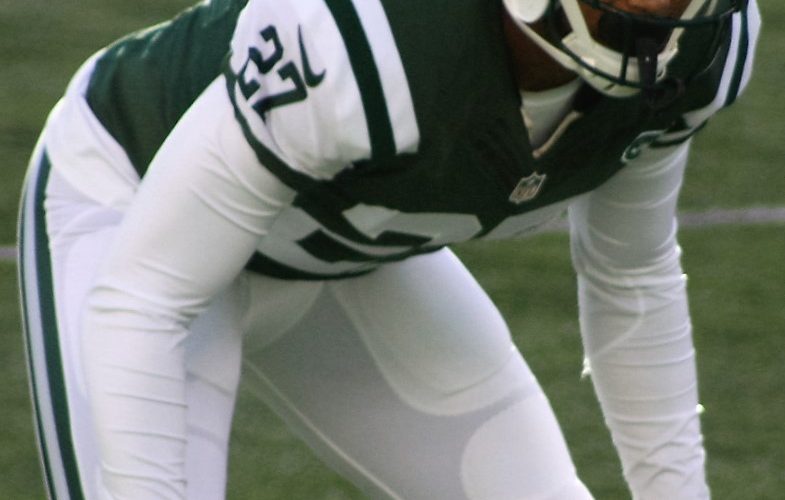 He may not be a candidate to get cut due to his salary, but that hasn’t stopped the New York Jets from shopping cornerback Dee Milliner.

The Jets have been trying to trade former first-round CB Dee Milliner, per sources. Stay tuned on this one.

According to NFL insider Albert Breer, Gang Green is looking for a taker for the oft-injured Milliner who is in the final year of his rookie deal.

Moments after the story from Alber Breer broke, Ian Rapoport says the Jets are expected to release Milliner outright.