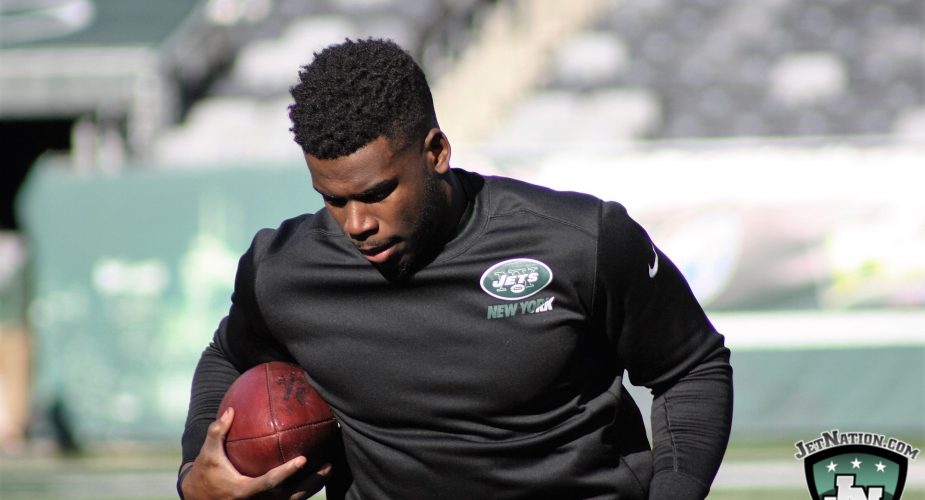 After reportedly letting go of wide receiver Jeremy Ross earlier today, another receiver has been shown the door by Gang Green as Kimberly Martin of news day is reporting the team has cut ties with wide receiver Kenbrell Thompkins.

The #Jets have released WR Kenbrell Thompkins, per source

An in-season addition last year, Thompkins came in to camp with a good shot to make the roster after the team retained him for close to $2 million this off-season, but he’s been plagued by injuries throughout training camp.