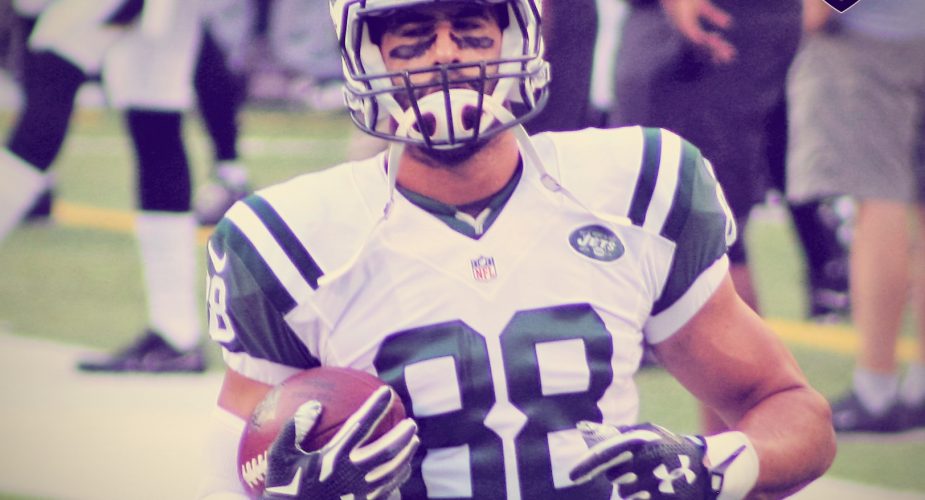 Jace Amaro may not have seen this coming, but many Jets fans did.

I'm hearing that #Jets TE Jace Amaro has been released

Kimberly Martin of Newsday is reporting that Amaro has been cut loose by the Jets who are also expected to let go of cornerback Dee Milliner in an effort to get their roster down to the required 53 players by 4pm today.