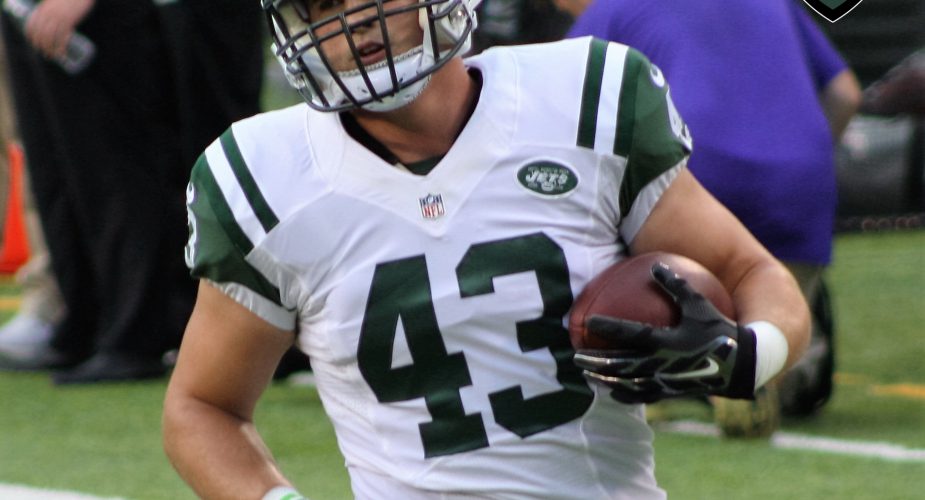 In somewhat of a surprise move, the Jets have reportedly cut starting fullback Tommy Bohannon according to Brian Costello of the New York Post.

The Jets are cutting FB Tommy Bohanon, per source. #nyj

Whether or not the team plans on carrying a fullback at all remains to be seen, but they still have second-year undrafted free agent Julian Howsare on the roster with the chance to add a free agent after other team’s cuts are made.