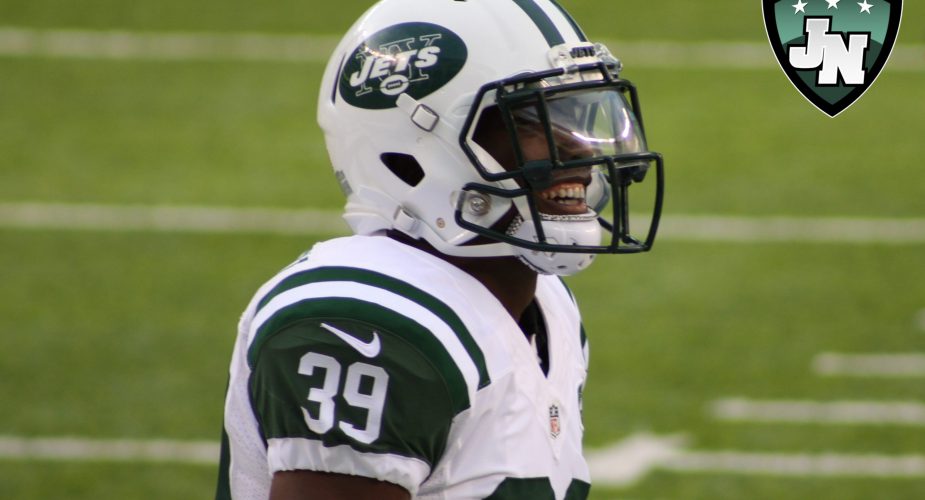 Brian Costello of the New York Post is reporting that the Jets are parting ways with cornerback Darryl Morris.

The Jets have cut CB Darryl Morris, per source. #nyj

The New York Jets just released OL Mike Liedtke. Had a very good preseason and is a definite candidate for the practice squad.

The #Jets have waived S Doug Middleton, per source.

After a strong camp, Middleton should be considered a strong candidate for the practice squad.