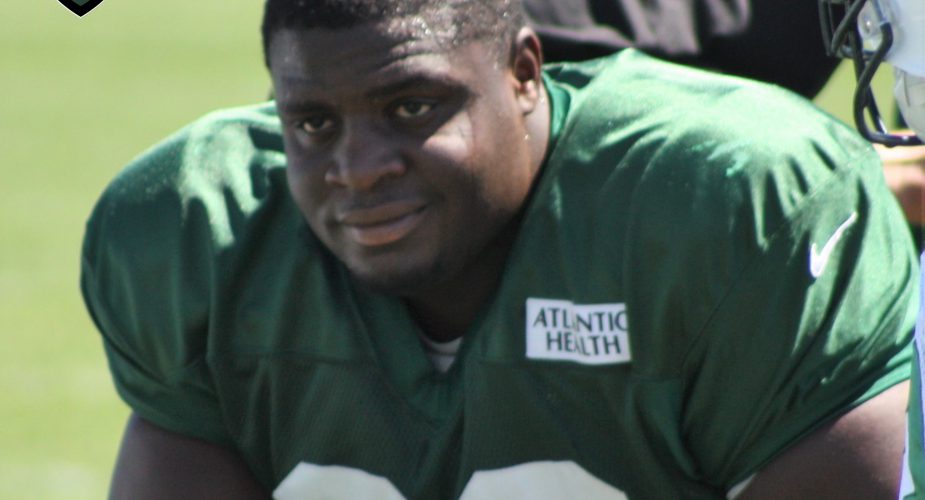 Jets beat writer Darryl Slater is reporting that Jets rookie defensive lineman Tarow Barney has been released by the team.

Barney, 6′ 1”, 305 lb Penn State product is considered a practice squad candidate by some, including Slater.