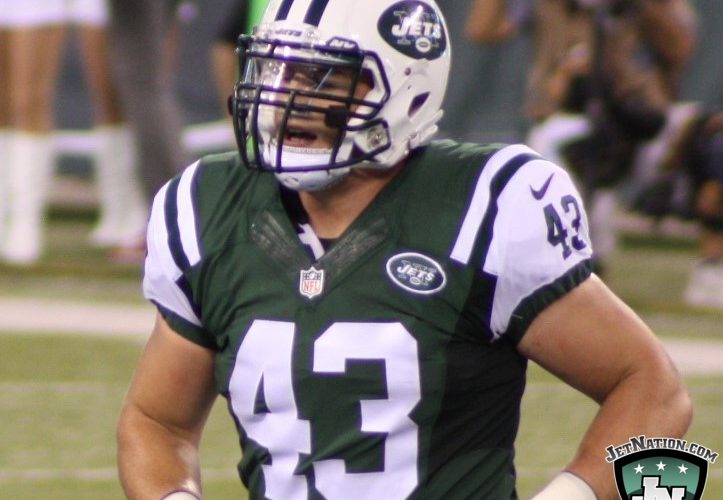 That didn’t last very long, did it?

Julian Howsare, the fullback who shocked many onlookers by sticking on the Jets’ initial 53-man roster was waived just a few days ago, but as we expected, he has been added to the team’s practice squad once again.

We have signed FB Julian Howsare to the practice squad.

A converted college linebacker out of Clarion, the versatile Howsare makes for a valuable practice squad player due to his experience on offense and defense to go along with a stellar history on special teams.