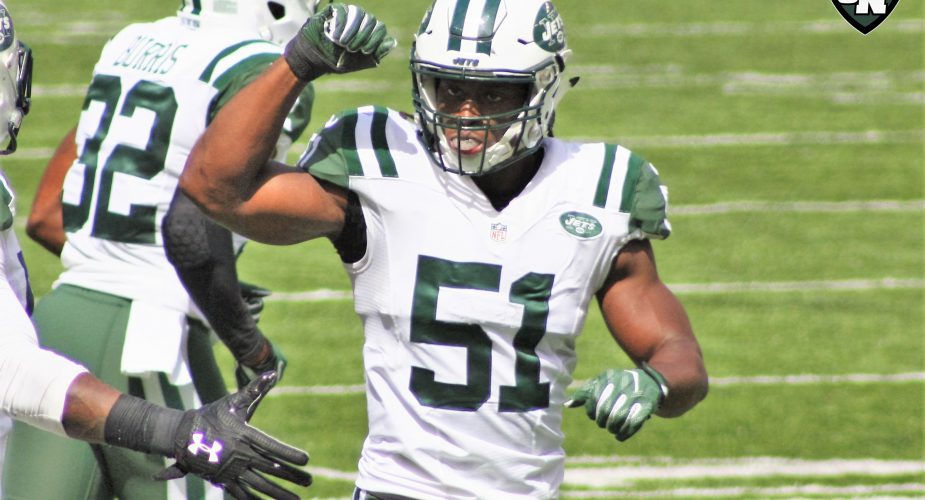 The New York Jets have announced the addition of former Tampa Bay Buccaneers tight end Austin Seferian-Jenkins who was let go by the Bucs following a DUI last week.

We have claimed TE Austin Seferian-Jenkins on waivers and waived LB Julian Stanford.

The Seferian-Jenkins signing will undoubtedly come under fire from fans scared off by his history of multiple alcohol related incidents as well as his struggles on the field.  Earlier this season, the 6′ 6” University of Washington product was sent home mid-practice, prompting his head coach, Dirk Koetter to claim Seferian-Jenkins “didn’t know what he was doing”.

Surely there will be plenty of fans dismissing the signing while pointing to the recent struggles of quarterback Ryan Fitzpatrick, but the fact of the matter is that Seferian-Jenkins, if he can get his act together, is a player who will be around many years after Ryan Fitzpatrick is gone, and has the potential to give the Jets another high-quality skill player for years to come, joining youngsters Quincy Enunwa, Robby Anderson, Jalin Marshall and Charone Peake.

Surely the Jets will have a short leash on Seferian-Jenkins who will be expected to show he’s learned from his mistakes in Tampa.  If not, being on his rookie deal, it won’t cost the Jets much to send him packing, just as the Bucs did.

In order to make room for Seferian-Jenkins, they parted ways with linebacker Julian Stanford.