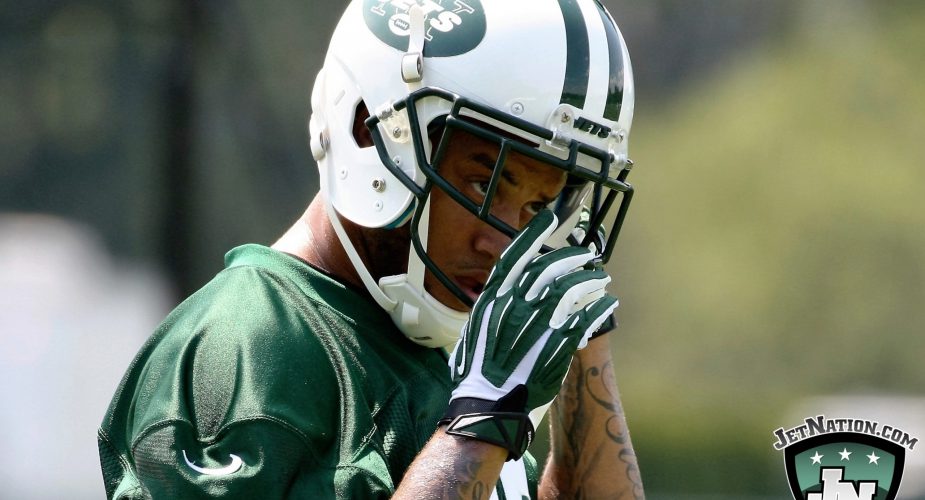 According to NFL insider Field Yates, Dee Milliner’s time with the Jets has finally come to a close.  Milliner and the Jets reportedly reached an injury settlement, allowing the team to cut ties with the former first rounder.

Source: the Jets cut former first round CB Dee Milliner from IR. His time with the team comes to an end.

Jets brass reportedly tried to trade Milliner as the season opener approached, but weren’t able to find any takers for the oft-injured Alabama product.