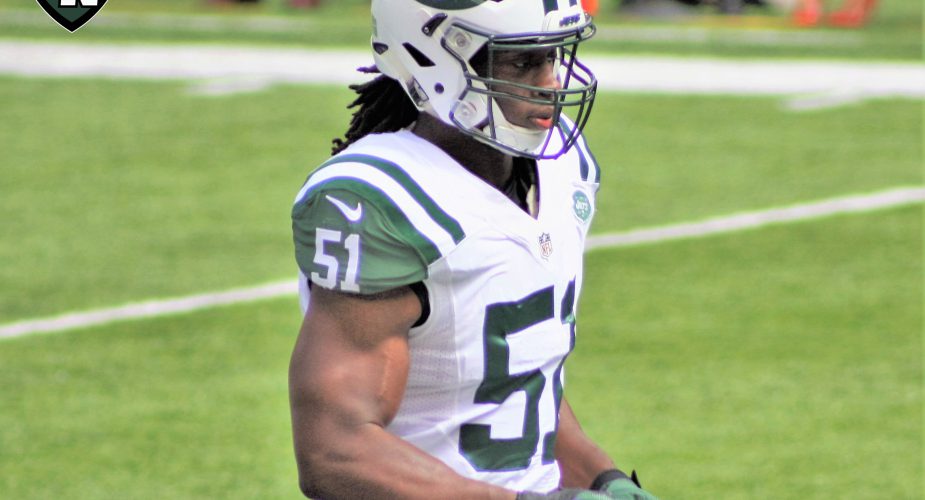 Just a couple of days after waiving reserve linebacker Julian Stanford in order to make room for newly acquired tight end Austin Seferian-Jenkins, the Jets have added the pre-season standout to their practice squad.

In order to make room for Stanford on the ten-man unit, the team released speedy wide receiver Wendall Williams.

A 3-year pro out of Wagner, Stanford flew under the radar before standing out in multiple pre-season contests on both defense and special teams, earning himself a spot on the 53-man roster before being demoted.