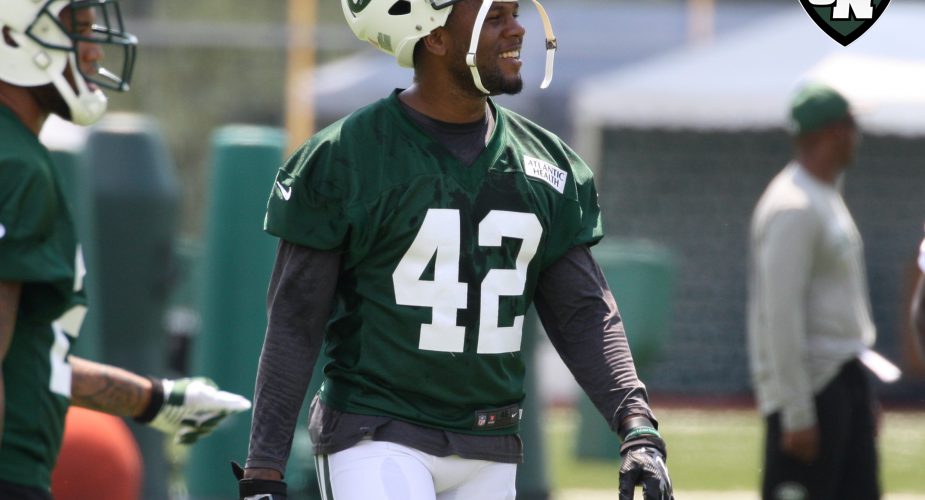 In the midst of a horrendous defensive struggle, Jets head coach Todd Bowles has hinted that some changes him his team’s secondary may be in order.

We may have seen step one in the process today when the team cut ties with practice squad fullback Julian Howsare, bringing back safety Ronald Martin who spent last season with the team.

We have signed S Ronald Martin to the practice squad and released FB Julian Howsare.

Martin, a lengthy safety at 6′ 2” had a strong finish to pre-season training camp but failed to make the roster.

It’s only a spot on the practice squad, but it’s one more body for coaches to work with in the secondary during the week in an effort to stop the bleeding for a defense that has yet to hold an opposing QB below the century mark in terms of quarterback rating.

Howsare was on the active roster earlier this season but was let go as his role on game day warranted little more than a couple of snaps.